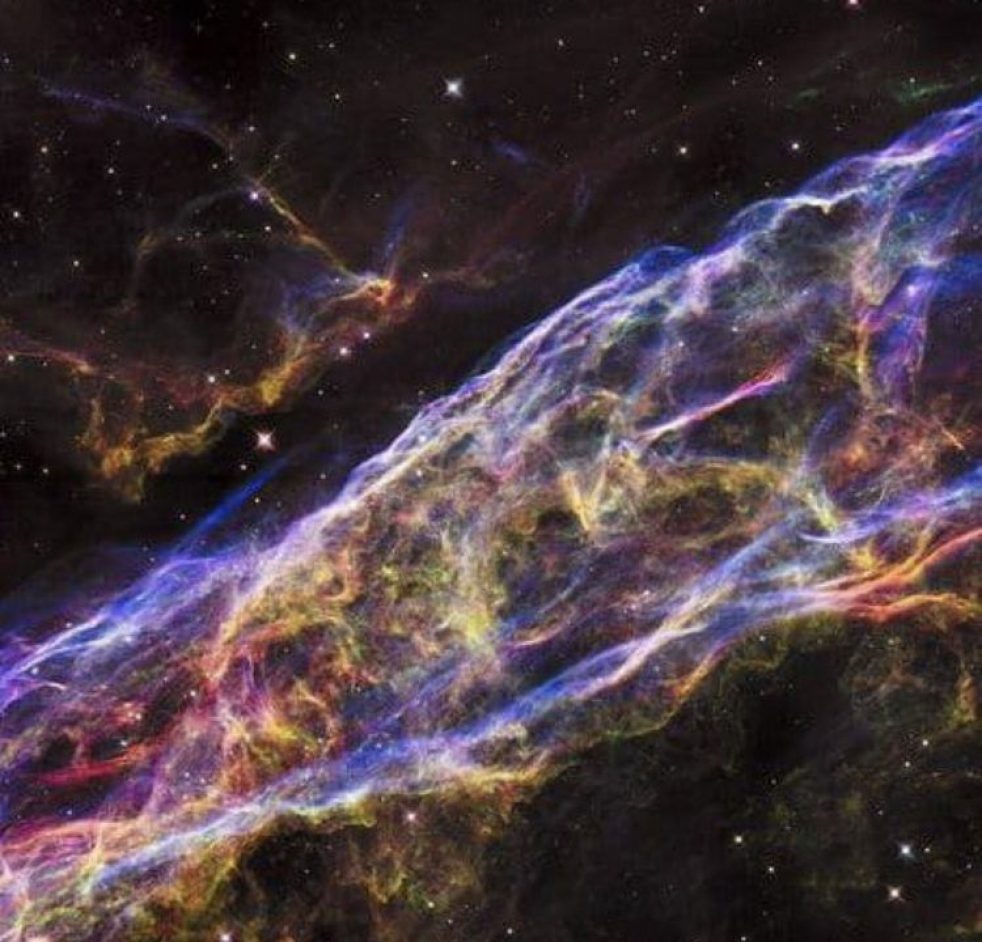 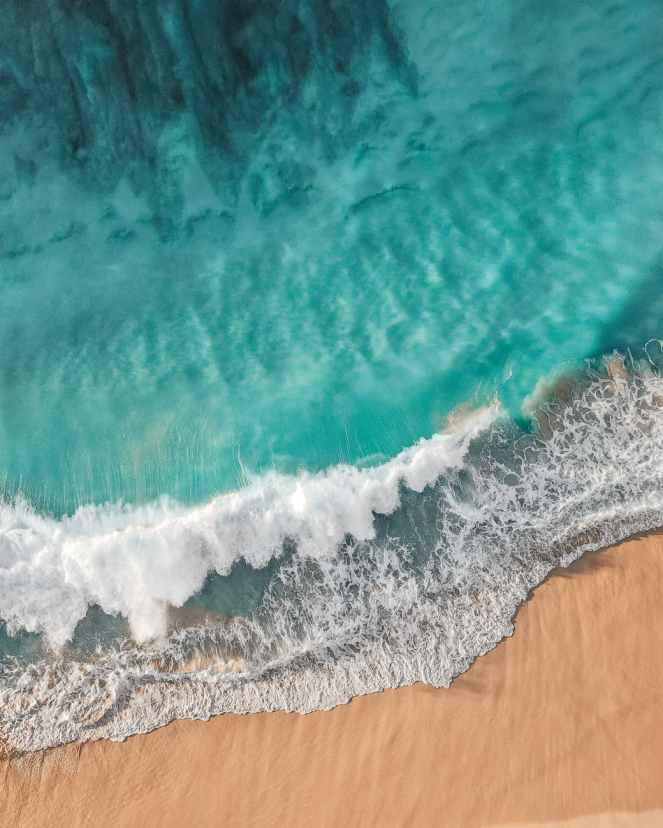 Flight chromatics giving your view of the feeling of being like a bird in this lecture.

We’re going to look at the distance dramatic power to fly.

There are a few obvious flight patterns that help emphasize the distance dramatic.

He One is the line where you’re flying down a line of geographical interest all of the features along that line will help emphasize the distance that you’ve travelled.

360 can also be a useful one to emphasize the distance flight dramatic as some were off in the distance you may be able to see where it was that you actually launch from depending on how you edited your video the moving object flight pattern can also be another one to emphasize distance as a reference point of the object that you’re tracking along will help show how far that you’ve come.

How do you want to do this.

Well you got clear lines of sight for reception that you need to make sure that you’ve got for all the distance that you travel so that nothing’s going to get in between you and the drone.

It’s best to track a line for navigation purposes a geographical line say something such as a river so that you know how to get there and how to get back.

You can also get it multiple flights together where you’ve actually took off from completely different spots and put these in a way that gives the impression that you travelled really far which can be great fun to your video.

There’s a bunch of things that you need to watch out for here.

Many countries have legal restrictions around how far you drone is allowed to be away from you.

So you need to know what those are.

You also need to make sure that your control and video link ranges are good enough to be able to deal with the distance that you’re planning on travel and you were spotter still needs to be affected however far away that you’re going so they can warn you of other things that may be out there that you need to avoid.

Some flight controllers such as the nasr has some flight OKs restrictions on it where you can program into it how far it should allow you to fly from a starting point.

Be very aware what those are and whether you’ve got those turned on.

Otherwise it can be extremely disconcerting if you suddenly get up in the air.

You don’t appear to be able to go any further forward or not.

Also be aware of your battery considerations.

To get a really strong sense of distance and it’s useful to have some clear landmarks along the route as a reference point.

You can also you also want to be editing to overcome the boring parts of the flight.

Speed those up shot those out.

You need to be particularly careful of uring.

Any moving left or right will be over emphasized if you end up having to speed up any view or actual footage look out also for crosswind.

And if you’re flying in gpe Mon you’ve got crosswind tends to make you twitch a little bit all the time.

Flying an altitude mode helps reduce this as you’re no longer fighting the GPL.

If you do it in manual mode you were even more efficient.

But make sure you’ve got the skills to be able to do this.

Once you’ve got the footage there’s all sorts of stuff that you can do with it to help emphasize the distance flight.

Dramatic as we talked about before you can hook together multiple flights.

We’ve come from fleetly different launch locations to make it look like a very long flight.

You want to speed up the shots to get past the boring bits.

You probably want to see some stabilization as well which will help reduce some of your flight erratics where you may have been twitching around a little bit.

So there we have it. 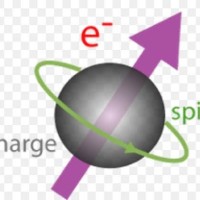 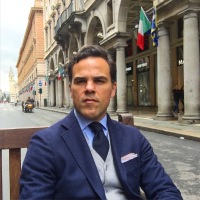 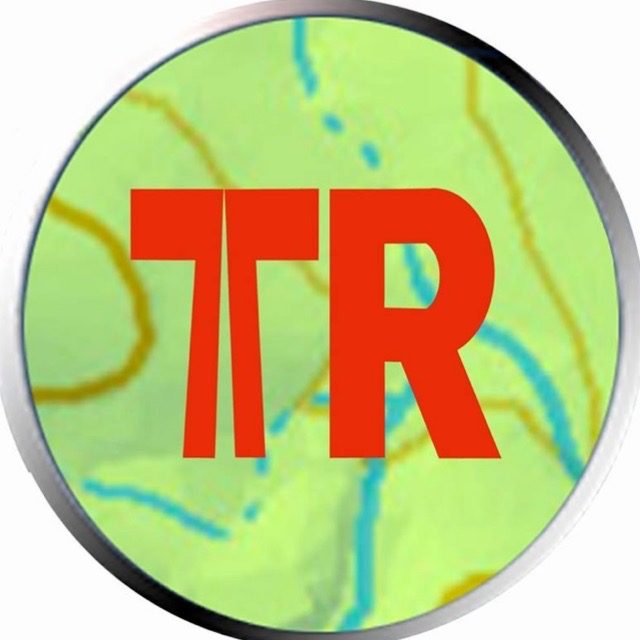